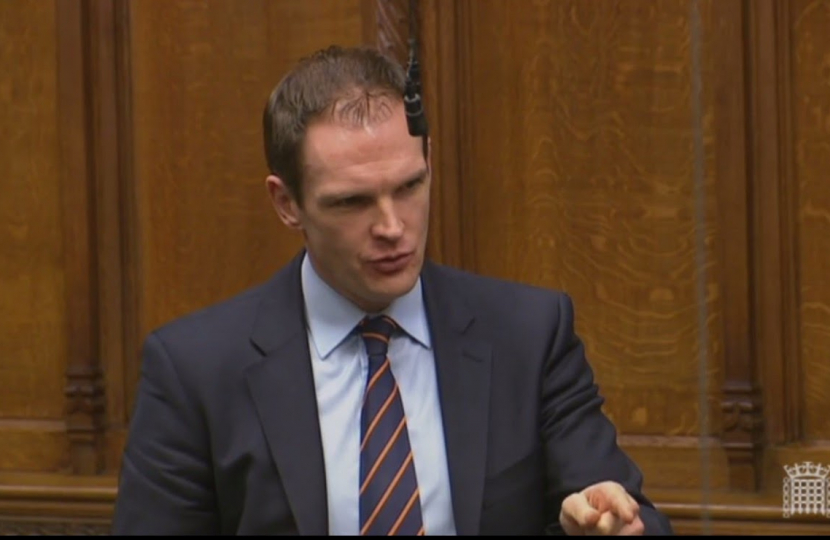 Speaking at the launch event in central London this afternoon, Dr Poulter, also a practising NHS doctor, was pleased to support the key recommendations within the report.

In 2019, the government set an objective for England to be smokefree by 2030, meaning that only 5% of the population would smoke by then.  Without achieving this objective, the government would fail to achieve its manifesto commitment to “extend healthy life expectancy by 5 years by 2035.  It would also prevent the government from fulfilling its ambition to save lives as part of its new 10 year cancer plan.

In its entirety, the Khan Review contains some fifteen recommendations which identify a holistic response to making smoking obsolete, but Khan has identified four key recommendations which are critical in helping the government to meet its Smokefree 2030 ambitions.  The top two critical recommendations are for immediate additional funding and raising the age of sale.  These recommendations call for the urgent investment of £125 million per year into a comprehensive Smokefree 2030 programme.  Options to fund this include a “polluter pays” levy and the funding will be used to enhance local authority Stop Smoking Services, as well as enforcement and incentives for pregnant smokers.

The report also recommends that the age of sale of tobacco is to be raised from 18 by one year, every year; to offer vaping as an alternative to smoking,  alongside accurate information on the benefits of switching and for the NHS to prioritise further action to help people stop smoking, by providing support and treatment across all of its services, including primary care.

The Khan Review can be found here:

Commenting on the report, Dr Poulter said “Smoking remains the single biggest cause of avoidable death in the UK; some one in four cancers are linked to smoking cigarettes.  The Khan report signifies an important step forward in reducing the damage that is caused by smoking.”

“I look forward to the Government now committing to back this important review and its recommendations in order to save lives and extend healthy life expectancy.”