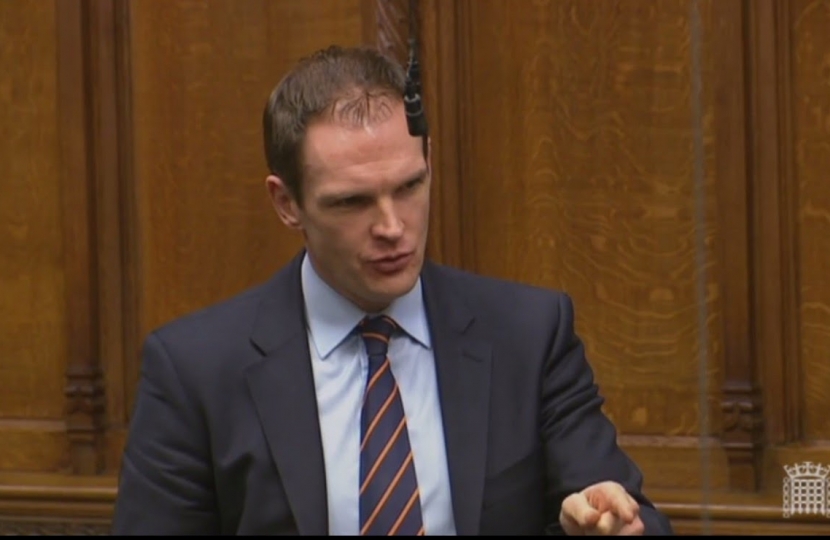 Suffolk is a beautiful county, with chocolate-box villages, miles of stunning coastline and thriving market towns.  It’s no wonder then that so many people choose to have a second home here.  The majority of second homeowners are hardworking and welcome members of our local Suffolk community who follow the rules, but unfortunately there are a number of others who appear to be exploiting a loop-hole in the current business rates legislation.

Our Member of Parliament, Dr Dan Poulter, has been contacted by a number of constituents raising concerns about this and he has taken the matter up on their behalf directly with the Government.

Back in November 2018, Rishi Sunak, who was then Local Government Minister launched a consultation to look into closing what he called a “business rates loophole”, specifically highlighting “concerns that the current arrangements do not provide strong enough protections against abuse.”

Speaking about the issue, Dr Poulter said “The consultation launched back in 2018 is yet to conclude, meaning that homeowners who are abusing the system are still free to claim relief under the Government’s Coronavirus grant schemes. Quite rightly, this is causing great concern amongst many of my constituents who have contacted me, as well as the District Councils who are charged with administering the Government grants.”

“I too share their concerns and this is why I have raised this matter urgently with Government Ministers, calling on them to take urgent action to tackle this unscrupulous behaviour.”

Local MP, Dr Dan Poulter, is urging all those people in Central Suffolk and North Ipswich who are eligible for the flu jab to get one this winter, as the Government launches its drive to vaccinate 30 million people.