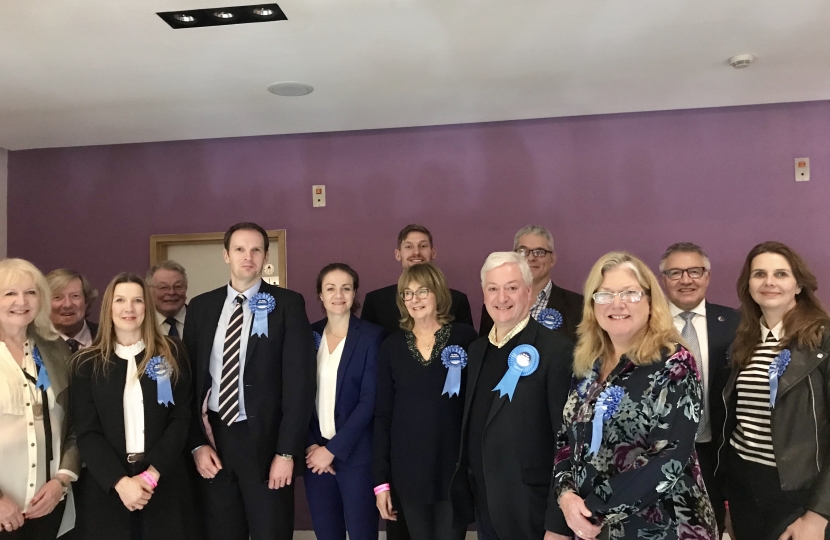 Dr Dan Poulter, who has been our MP for Central Suffolk and North Ipswich since May 2010, is honoured to have been re-elected for a fourth term following last week’s General Election.

Dr Dan increased his majority by more than 5,000 votes, drawing a total of 32,253 votes and securing more than 62% of the overall vote share.

Speaking about the result, Dr Dan said he was “humbled” before adding “It’s been personally a good result, but now it’s about getting on with the job, working with people in Central Suffolk and North Ipswich and making sure that we also begin, once we have got through the Brexit process, of healing some of the damaged rifts caused over the last three years.”

A Message from Dr Dan Poulter

The COVID-19 pandemic has changed all of our lives.  Britain has been forced to implement restrictions and new rules that our country has not experienced since the Second World War.  Many people are still working from home.  We are unable to see people that we love and care about.