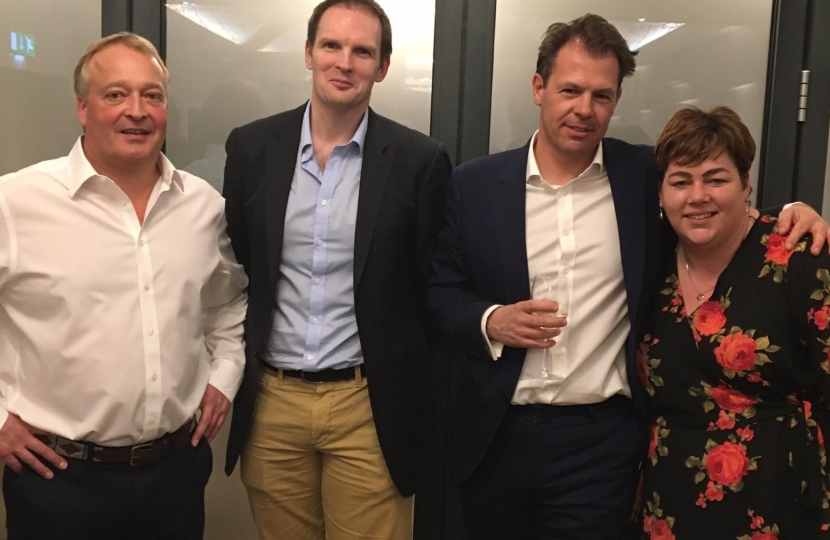 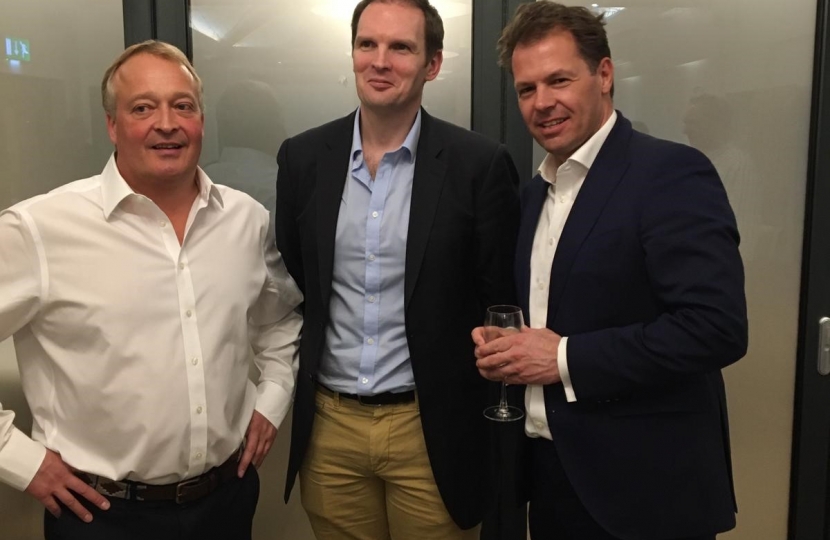 Following the successful campaign to Stop! an Ipswich Northern Bypass, the team behind the campaign held a celebratory event to mark the end of the Stop campaign and to focus on the Start! Ipswich Moving campaign.

The event was attended by almost 200 people from rural Suffolk and Ipswich, all of whom were celebrating the success of their campaign to stop the proposed Ipswich Northern Bypass.

The new Start! Ipswich Moving campaign will be aiming to Start! finding new ways of decongesting traffic and improving traffic flow in Ipswich.  The group has aleady produced a report looking at ways of encouraging people to leave their cars at home, making better use of public transport and walking or cycling.  The report also looks at what has happened in other British and European cities to try to make it easier for people to get around with the need for so many private car journeys,

Dr Dan said "It's really positive that this highly successful campaign group is looking at positive ways to ease traffic congestion in Ipswich, showing they are not just interested in stopping the Northern Bypass.  We have to look at ways of easing traffic in Ipswich and this is something we will all continue to look at over the coming months and years."

With only a week to go until VE Day, many of us remain hopeful of being able to celebrate the 75th Anniversary of Victory in Europe on Friday 8th May.  Whilst a great many events had been planned across the country to mark the occasion, sadly these have had to be cancelled due to the current Coro