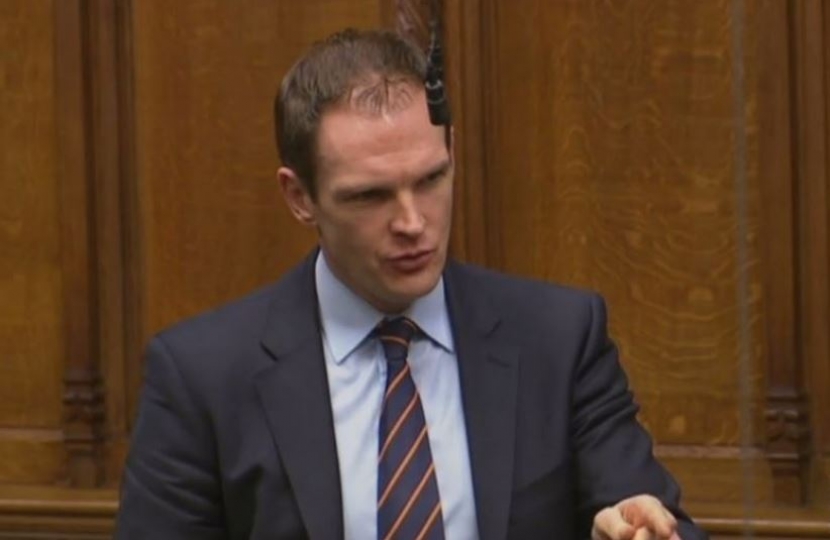 Member of Parliament for Central Suffolk and North Ipswich, Dr Dan Poulter, is calling upon Highways England to improve suicide prevention measures on the Orwell Bridge.

In his capacity as Co-Chair of the Ipswich Transport Taskforce, Dr Poulter is also seeking to raise this issue within the Taskforce to establish what more may be done in respect of safety improvements to the Bridge.

Since March 2021, work has been undertaken by Highways England to replace the Samaritans signs on the approach to the bridge, the abutments and adjacent lay-bys, as well as installing four new phones, but Dr Poulter would like to see more work carried out to the bridge, in particular, considering the installation of so-called suicide prevention barriers, such as those on the Clifton Suspension Bridge in Bristol.

Commenting on the issue, Dr Poulter said “Sadly in recent weeks, we’ve seen a number of worrying incidents in relation to the Orwell Bridge.  Of course, any death from the Orwell Bridge is a huge tragedy and in the first instance, my thoughts go out to all those affected.

As a practising NHS mental health doctor, it is widely accepted that many acts of self-harm, including attempts of suicide, can be impulsive in nature.  Therefore, restricting access to commonly used methods can ultimately result in reductions in overall rates of suicide, as we have seen with the introduction of so-called suicide barriers on the Clifton suspension bridge.

Incidents on the Orwell Bridge sadly appear to be increasing and this is why I am calling now for works to be undertaken on the bridge to hopefully prevent future tragedies.”

Having approached Dr Poulter with her councerns, Suffolk County Councillor Sam Murray said “As someone with lived experience of the Orwell Bridge, I want to do everything I can to help raise awareness of the devastating effect that suicide can have.  I support Dr Poulter’s drive to have Highways England consider the installation of suicide barriers and feel strongly that these can play an important part in saving lives.”